Korean design Ambassador Slim Germicidal Ultraviolet Photocatalytic Air Sterilizer GW9616 removes PM2.5 effectively, filters allergens, decomposes bacteria and virus creating favorable breathing environment in office or at home. Ultra-thin form factor on a thickness of 15 cm. This is an ambassador of clean air for you and your child. 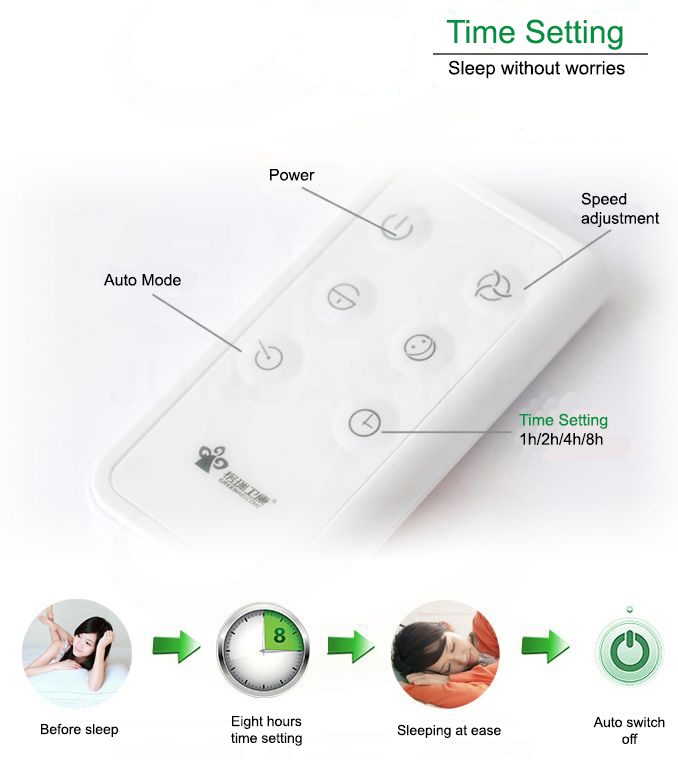 UVGI Ultraviolet germicidal irradiation occurs only in the UV-C wavelength range. Therefore the germicidal ultraviolet light (UV-C) is proven effective in sterilizing microbes in split seconds, and has long be used in medical facility. When pairing with a photocatalytic chamber coated with materials like Tritium dioxide, the germicidal efficiency is multiplied over the same air flow capacity.

Negative ions: Known as “vitamins in the air”, they are used to purify, remove dust, deodorize, and sterilize the air by using negative ions generated by themselves to make the air in the room fresh and natural.